The advantages of SIPA refurbishment for Mpact in South Africa

SIPA technology means it is possible to simplify and optimise production in companies working in the field of PET bottling.

To give an idea of the actual advantages, we think it is useful to analyse actual cases in which the most modern systems perfected by SIPA have been applied to preform injection moulds.

Who is Mpact and which market do they operate on?

Mpact is one of the largest converters in southern Africa, a big player that has chosen to invest in the innovation and experience offered by SIPA.

Mpact has its headquarters and production plant in Johannesburg, along with 22 other production sites in South Africa, Mozambique, Namibia and Zimbabwe. It already has SIPA SFL 4/4 line stretch/blow systems in its plant to produce hot fill PET bottles.

Mpact is actually the only company in South Africa to produce this type of container. During recent months the company is also investing in moulds for the production of PET preforms and refurbishing. 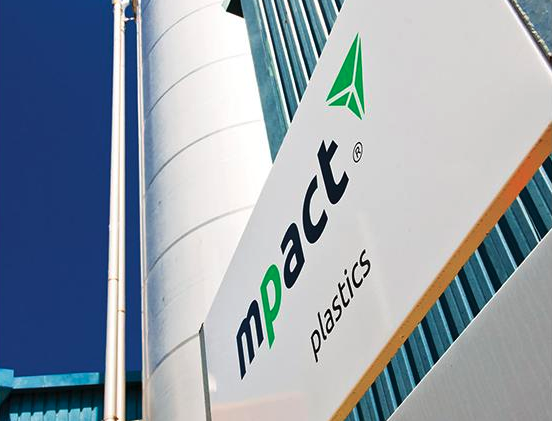 Refurbishment operations to extend the life of moulds

SIPA moulds have a long working life, as they are also able to count on extension of the warranty on cold halves up to 11 million cycles.

However, every now and then even SIPA moulds, like those of its competitors, need to undergo refurbishment or conversion.

When the moulds are removed from the machine, it is essential for the customer that they be out of production for the shortest possible time.

This is why SIPA has created various refurbishment centres all over the world in addition to the main centre at its Italian plant.

The refurbishment process for Mpact

Mpact contacted SIPA to refurbish some existing moulds, originally supplied by a competitor.

SIPA worked on five moulds to achieve various goals, set together with the customer. Thanks to the refurbishment operations, Mpact can now take advantage of these moulds, using them in its machines without having to invest in new and expensive components.

The first job, which was relatively simple, involved refurbishing of a 72 cavity cold half.

The second job was the complete conversion of a 144 cavity mould. This involved new injection stacks, a new take-out plate and installation of the SIPA “Air pick”, a transfer device with an integrated system to cool the inner and outer walls of the preform that at the same time reduces the cycle time and increases the quality of the preforms produced. 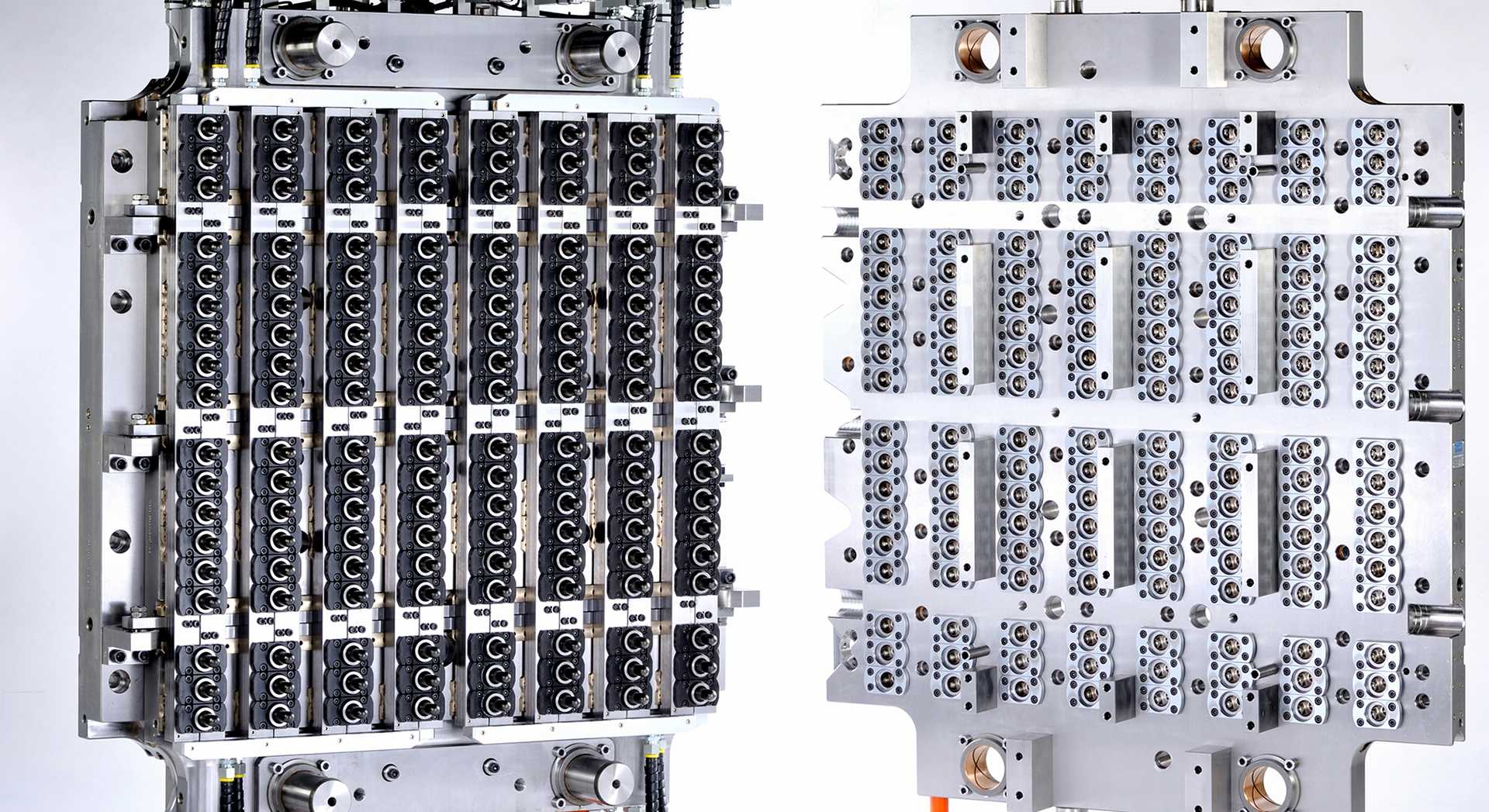 From refurbishment to production

The mould had been used to produce preforms for 500 ml bottles for one of the main manufacturers of soft drinks.

The aim of Mpact was to convert it to produce bottle preforms, selecting a totally new format for South Africa.

These NEW preforms incorporate a special light-weight base, the “Smart Base” that optimises production and allows a saving in raw materials, for full sustainability.

Do you want details of all SIPA offers for refurbishment and other made-to-measure solutions for your PET packaging?