Tritan materials: the boom of containers easy to sanitize and re-use 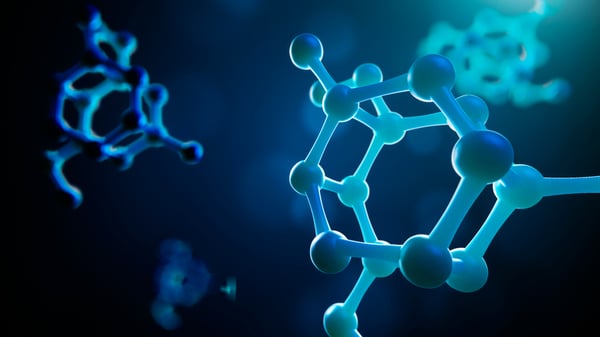 Within plastic packaging, for various types of liquid there has been a progressive spread in the use of a latest generation material: Tritan.

This is a polymer, that is to say a substance formed by combining together several equal molecules (monomers), developed by the firm Eastman Chemical and patented as early as 2007, with optimum thermal resistance half way between standard co-polyesters and polycarbonates.

To what is the success of Tritan due? 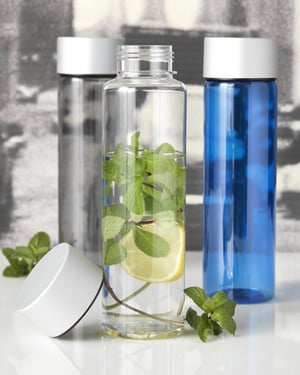 What is the reason for this rapid spread of Tritan?

It is undoubtedly due to an increased attention to the question of re-use, as well as to practical reasons.

Plastic, including PET, is seen as an element that produces large amounts of waste, even though it can be recycled, so consumers are looking for options that care for the environment, from other points of view as well.

Tritan offers containers that are very close to glass in terms of aesthetics and can also be re-used several times, while they are also unbreakable, something that is of not insignificant importance when thinking of their use.

The Tritan production process and comparison with other materials

As a whole these are factors that give specific thermal, physical and chemical properties compared with other food-grade plastic materials produced.

Advantages of Tritan compared with SAN, SMMA and acrylic polymers 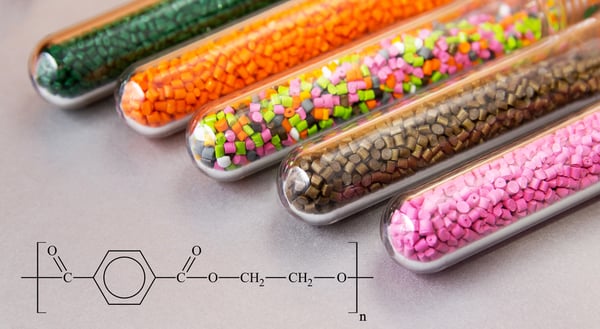 Practical use of Tritan and sustainability

The above mentioned properties make Tritan an ecological material, as it encourages re-use and therefore reduces dispersion of containers into the environment, as well as being safe to hold water and other beverages, being washable at high temperatures.

Up to now, polycarbonate was the material most often used to create transparent plastic objects, but this is dropping due to threats to health.

Tritan, as it is resistant to high and low temperatures (unlike normal PET bottles), can be subjected to frequent washing to sanitise it.

Tests carried out on products perfected using this material have been carried out by universities and third party laboratories using scientific methods. Not without reason Tritan is now taking on an increasingly predominant role in the field of flasks for daily or sports use, but also as bottles for newborns and babies.

An advantage not only for users, but also for the manufacturers themselves, as well as for society in general, considering the saving in costs and raw materials used, thanks to re-use of the same product and reduction in the production of new waste.

The main characteristics of Tritan: re-use

The following is a summary of the main characteristics: